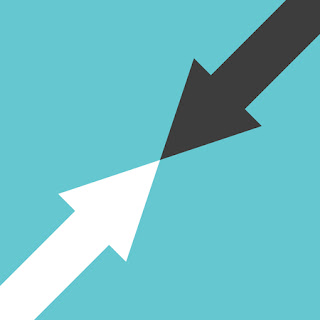 An article titled Two Level Lies at Men of the West recently caught my attention.

It is simple, it is elegant, it is effective.

While the power structure prefers that most people believe the one lie it needs people to believe the other so that the two groups can be bounced off each other for the structure's own purposes.  After all, a single group on its own can't be sculpted and manipulated with the pageantry of conflict.

It is easy to fall for these schemes.  I have and will most likely do so again.  Being aware of it will go a way towards defusing it, if you can engage your brain before becoming emotionally involved.

The MotW article is clear and succinct with good examples.  Worth a look.